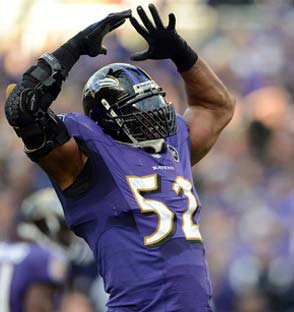 Custom football facemasks have been a part of the game for years, but only recently have they taken on a completely new form, changing from mere performance and protection pieces into full on branding mechanisms! Starting last year with players like Justin Tuck and Chris Canty, and now with even more unique facemasks like the sick one worn by Ray Lewis recently, players are seeing the wide benefits of customized and unique facemasks. Custom configurations not only give football players a more aggressive look, and better protection, but they are also starting to identify players, make them stand out, and are getting people talking…like, in this blog for instance.

But with this big move towards facemask customization in the NFL, comes a clamoring for all of these new, unique, and aggressive facemasks from the masses of football players around the world! Not surprisingly, everyone from Pop Warner kids to NCAA College players want to rock their own custom football facemasks, to get the same look they see on their favorite NFL players. That’s why over the passed two years, since appearing on famous players, the original Justin Tuck facemask, and now the new Big Grill 2.0 Ray Lewis facemask have together become the best selling facemasks of all time! 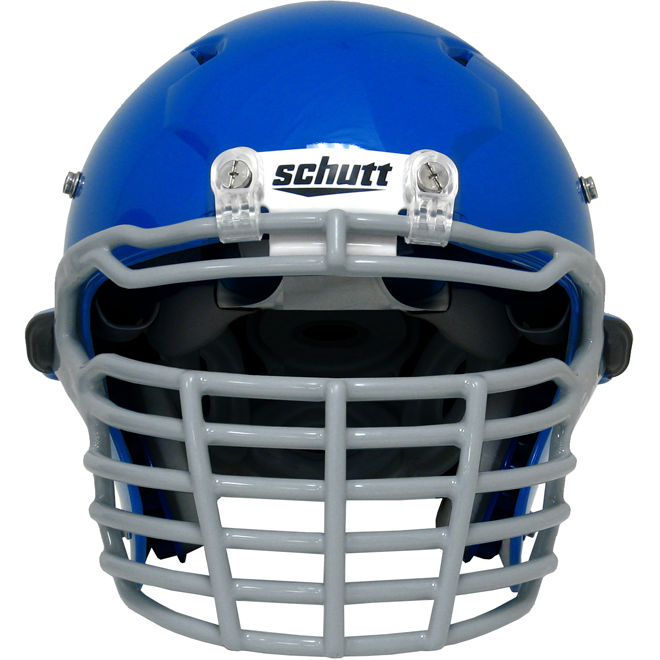 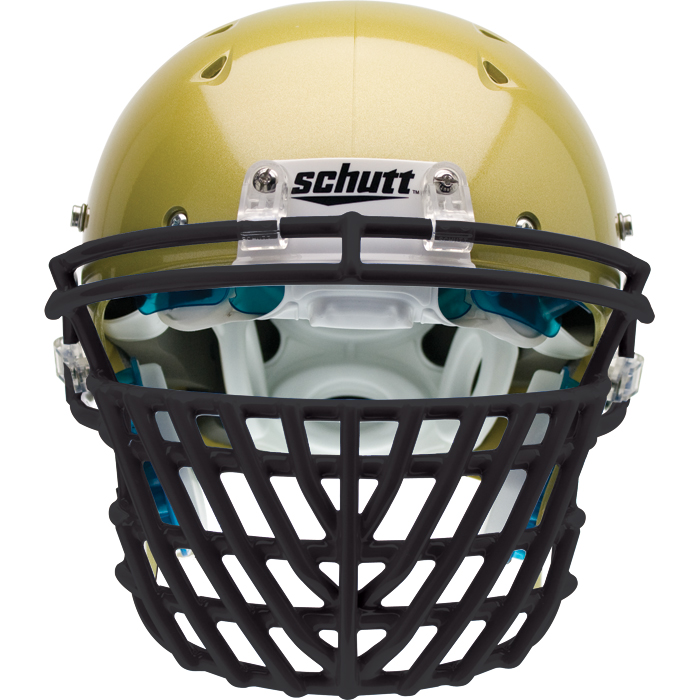 But now people are starting to wonder, how can I get my own custom football facemasks?

The reasons are many. Some players want the new Big Grill 2.0 look, but on a helmet that the retail-produced facemask simply isn’t compatible with. They want a Big Grill 2.0 for the ION 4D, or a Big Grill for a Riddell Revo Speed. Others want completely new football facemasks bar configurations never seen before, to create their own look. Whatever the reason though, the question is always the same; where can I get a custom facemask, and how much would one be?

The answer is short, and unfortunately disappointing. You can’t.

According to football gear production companies, they simply cannot allow end users (i.e., retail customers…people like you and me, who aren’t professional football players like, say, Ray Lewis) to create and use their own faceguards. Many things come into play, but mainly, the issues are logistics, engineering, and overall, safety.

Creating a new facemask configuration for full production and manufacturing can be an expensive and difficult process, one which is too involved to warrant making only one custom facemask for one person. But in addition to the complications and costs arising from the production process, every facemask that helmet manufacturers like Schutt, Riddell, Rawlings, or whoever else creates and releases for sale, must be approved by NOCSAE (the National Operating Committee on Standards for Athletic Equipment), and unfortunately, this doesn’t necessarily apply to NFL players.

NOCSAE approval in and of itself can be a lengthy process, and is done to ensure the facemask is safe for use by adult and youth football players in regular game situations. It would be extremely difficult, and take a huge amount of time for football gear companies to create, manufacture, and have NOCSAE examine and approve a slew of individualized custom football facemasks for retail sale. And without the NOCSAE approval, facemask performance and in turn, player safety could be at risk.

It’s disappointing to hear, I know. But it looks like, for now, we non-NFL pro players are just going to have to settle for football facemasks manufactured and approved for retail sale. Thankfully though, companies like Schutt and Riddell have responded to the call for custom football facemasks, and are creating new and even cooler configurations for mass release all the time, developing styles similar to the Chris Canty, Ray Lewis, and Justin Tuck facemasks for sale!

7 thoughts on “Can I Get a Custom Facemask Like NFL Players Wear?”